He has toured Sri Lanka and toured the USA and Canada in 1973 under the auspices of the East-West Exchange, Inc. Professor William Skelton of Colgate University (himself a Nadaswara Vidwan) requested and hosted his first program in the USA. There was a televised procession around the campus and an elite gathering, which included the President of the University and the Indo-US Association, attended the inaugural concert. In San Francisco Professor Robert Brown arranged an open air concert during lunch time at Union Square, where over 2000 office workers (eating their lunch outdoors) attended and cheered him on. Incidentally, he started with a morning concert in San Diego, a luncheon concert in San Francisco and an evening concert in Los Angeles! 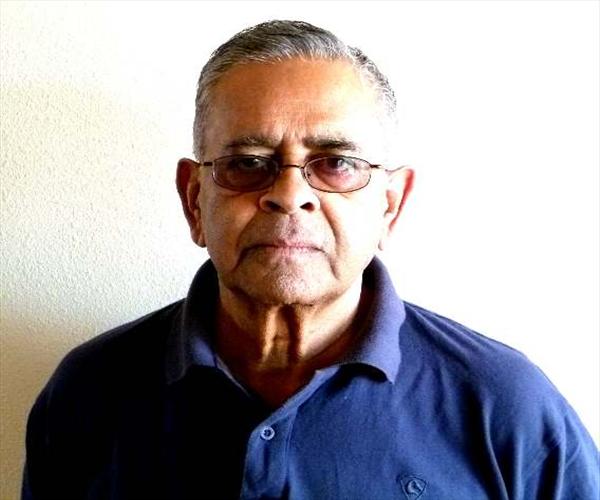 Sheikh was such a great person that he managed to overcome a strong prejudice against a Muslim playing at sacred Hindu functions. In my opinion, the one true Brahmin (in the truest sense of the word) I have met so far is Sheikh Chinna Moulana Sahib. Those who are used to Hindu-Muslim differences will be astounded to learn about his eclectic approach to religion. Though a Muslim by birth, name, religion and heritage, he spent his spare time reading Ramayana and Mahabharata. His Ishta Devata was Rama. He was a man of deep faith and stoic disposition. Music was his religion and perfection his aim. At the end of his illustrious career Sheikh Chinna Moulana was presented with the coveted T. N. Rajaratnam award by Sri. M. Karunanidhi, Chief Minister of Tamil Nadu. Sheikh probably cherished this award the most because he started by listening to T. N. Rajaratnam’s gramaphone records. He also reached the great heights reached by T. N. Rajaratnam. Many discerning Nadaswaram listeners realized that his Nadaswaram playing, Raga exposition and Kriti playing brought back memories of the greatest of them all.

-By Dr.V.K.Viswanathan A great scientist who worked for NASA more than four decades and also worked along with Neil Armstrong. Dr.V.K.V was one of the key person who organized Sheik’s US tour in 1973. He drove along with Sheik for thousands of miles in America from East to West during the tour in 1973. This is the brief write up about sheik by Dr.VKV.